Chat with other members.

Starting with 3D, AR or VR 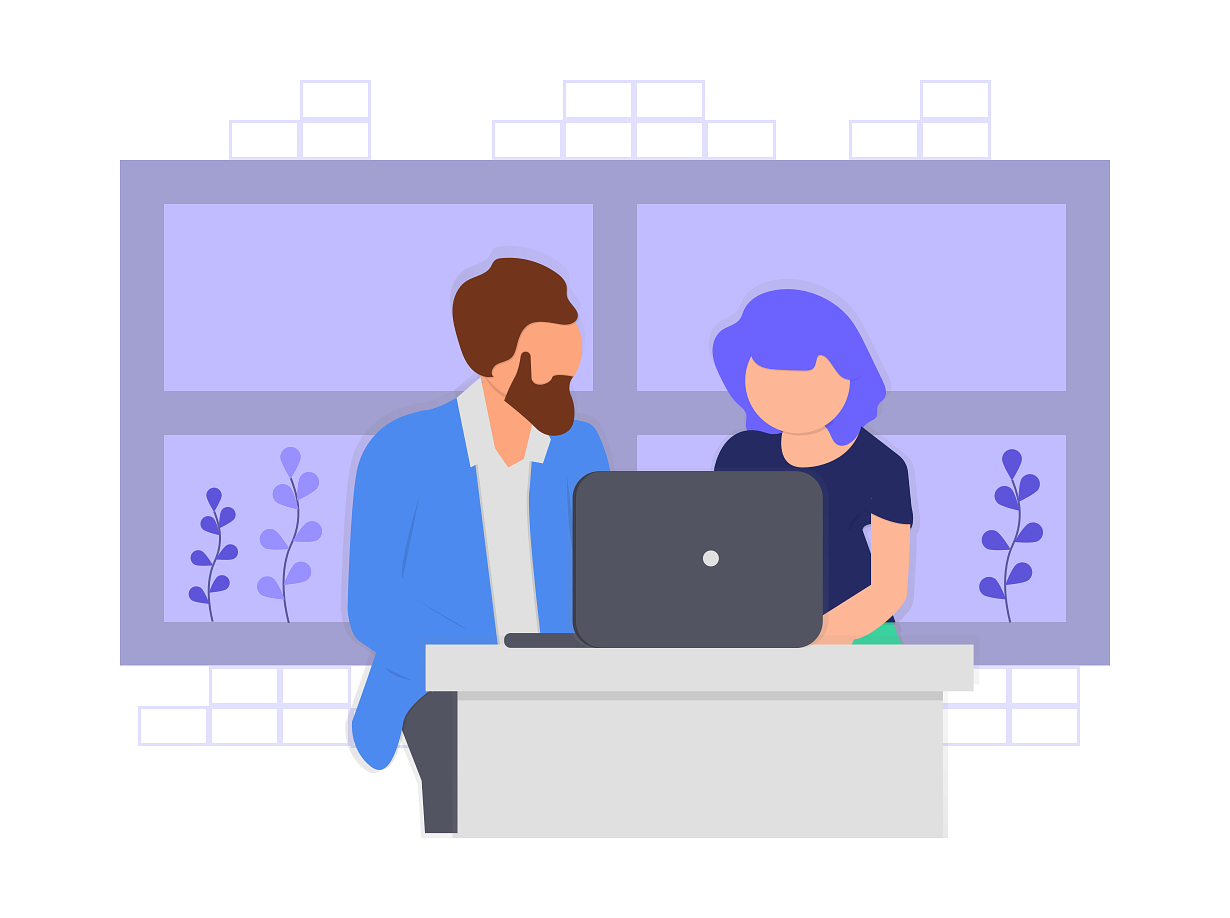 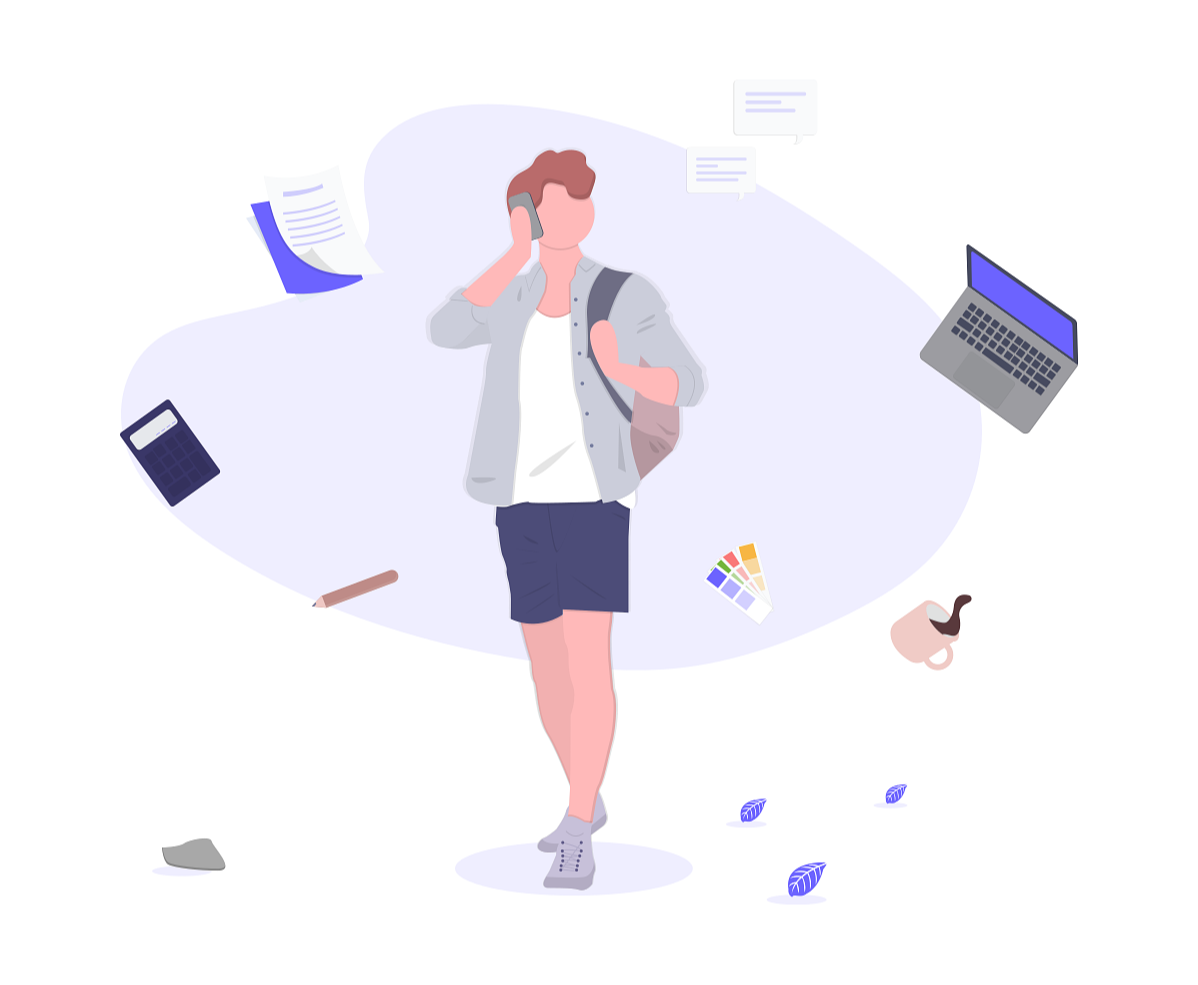 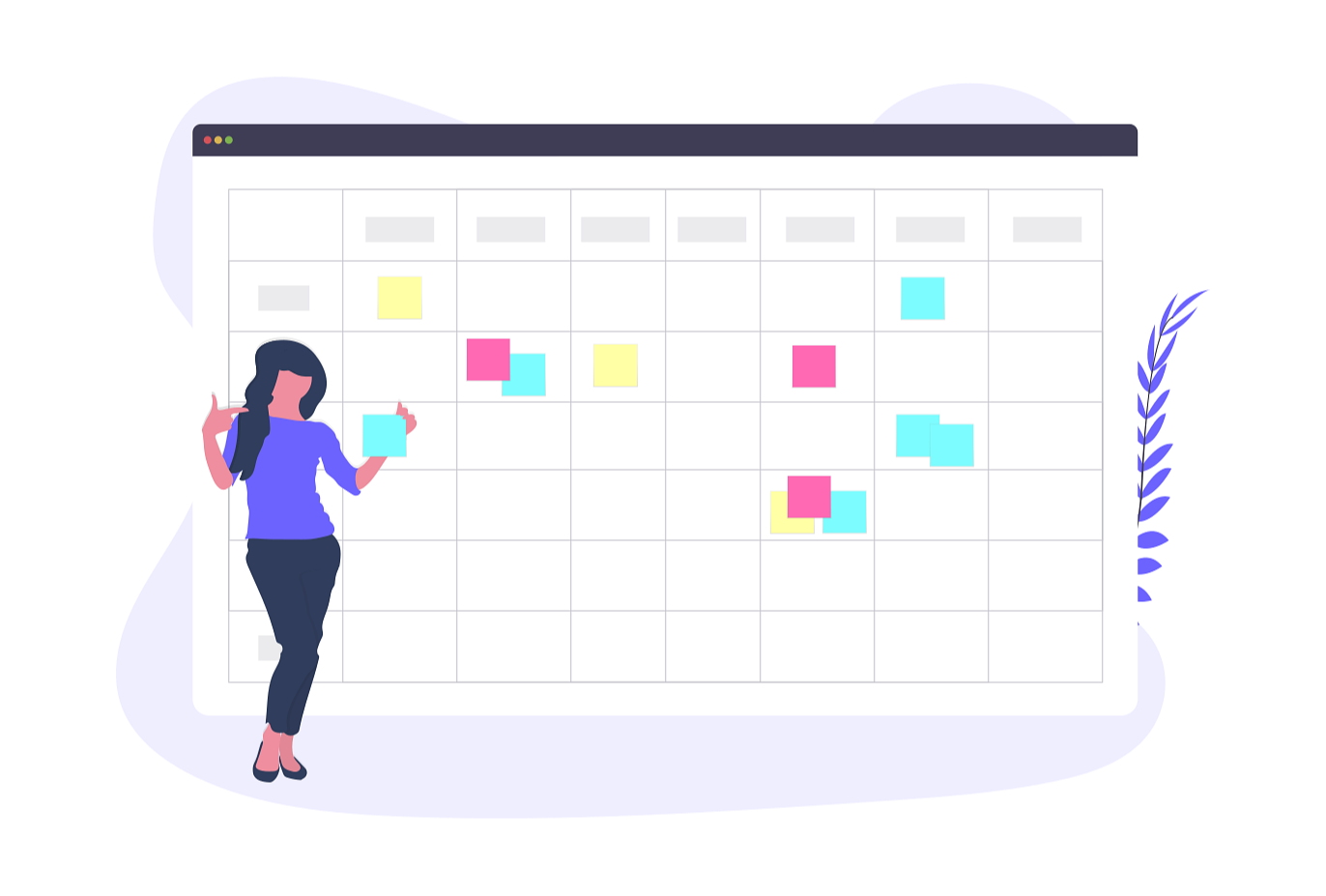 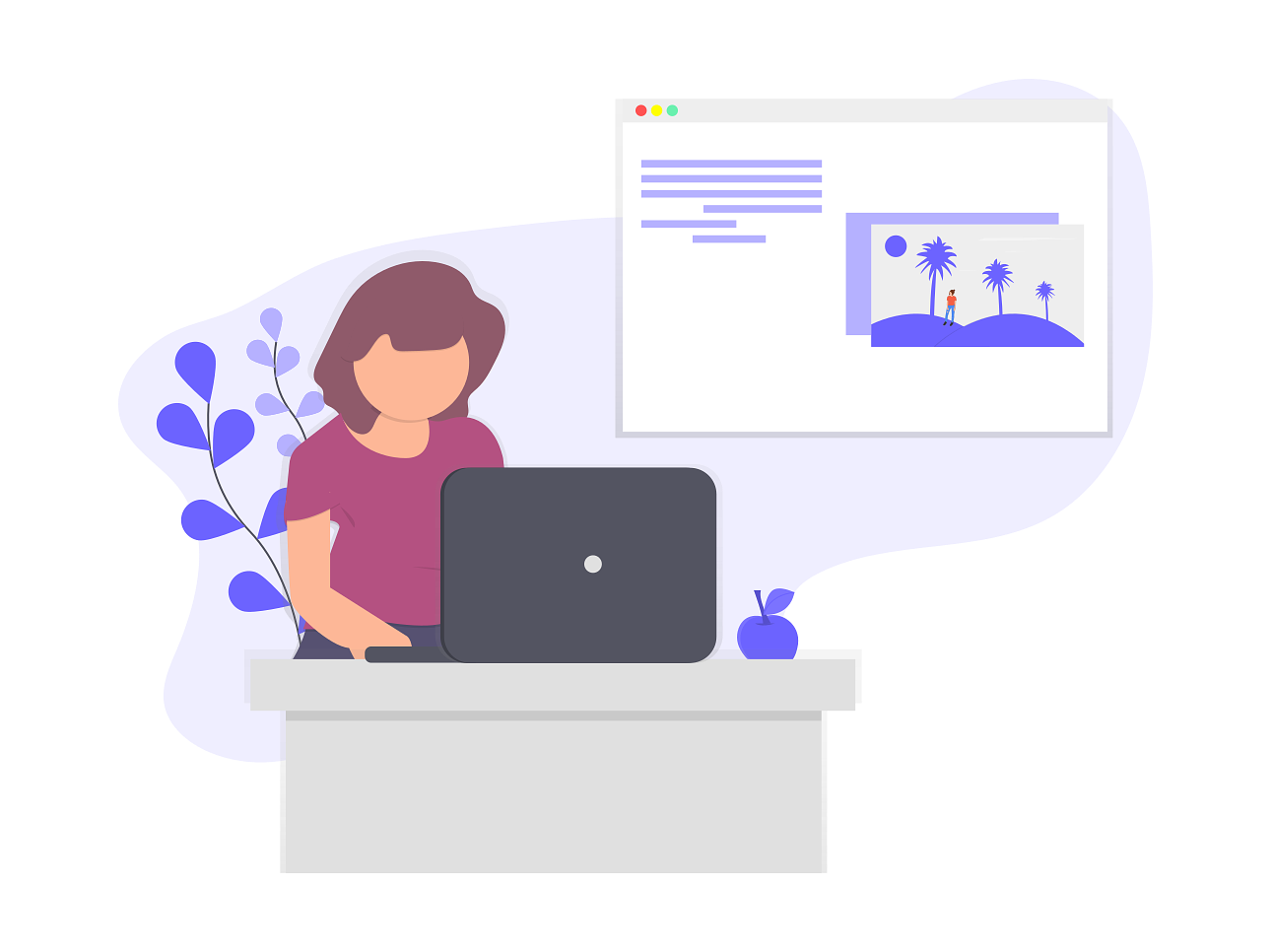